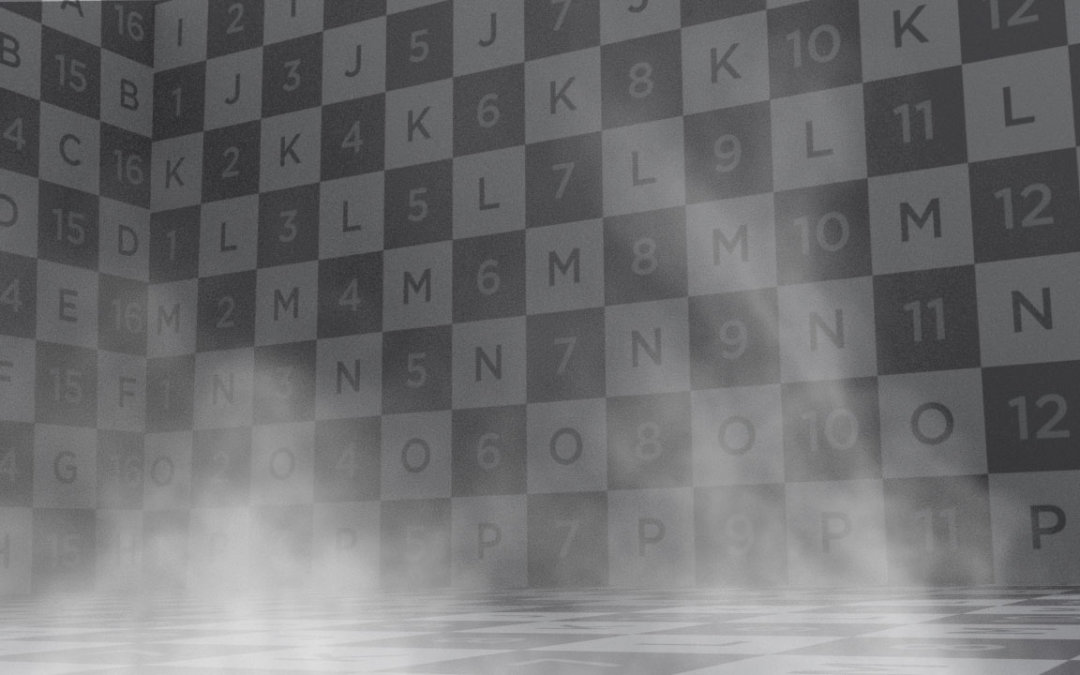 It’s been a couple of weeks ever since I had a rudimentary setup for pyro in the scene. But given that getting the asphalt and debris was a top priority, I put the smoke stuff on the back burner. Now, having the main concern refined to a decent point, I can start dabbling in pyro again.

The setup is pretty simple. It consists of spawning particles from the Debris Source node and giving them upward velocity to then configure all this as a pyro source (for smoke only, since this is just dust).

I use the sparse solve to speed up the process and try not to give them too much density since this is only the dust that the cracking is generating, rather than an overall effect on the whole scene. I did a quick test render to see its overall behavior and density. And this is how it looks for now:

Clearly I omitted the asphalt and debris, since I wanted to focus on seeing the overall shapes and density, but now I kind of feel it’s very much needed, even for a test. If the render farm gets its act together, maybe I can rerender a test that includes the whole thing.

Here’s another video to kind of illustrate shape and quality, rather than density:

I hope with all my heart that I can get this to work to be able to have it included in the next video we present (which is gonna be on Monday)! About this I have nothing else to say. I also got a lot of comments on my 2nd version of the car animation, which I’ve been addressing, but that’s for a different post.

Until the next one!