We presented on Monday to the good folks at The Mill. They gave us really good feedback, which is something everybody in the team is addressing right now, correspondingly. One of the things they mentioned was that the weight in the animation was something that got nailed (not the exact words, though), but that they’d like to see some struggle. Have the lifting be not as easy for the beam.

Since I was the one that animated it, I got super happy about the weight stuff being right, and super intimidated by the task of refining it. Still, I went on and tried to have the car be picked up, slide and be dropped a little, then have it go up again. After a lot of time trying to make it look right, this is the result. Now full disclosure: I AM SO NOT AN ANIMATOR, but I feel it looks pretty ok for me, well not being one. I have to say, I have the utmost respect for animators, what they do is insane and such a fundamental aspect of visual effects. Anyway, here’s the result:

Again, I’m pretty happy with the result. It’s funny because when doing stuff like this I always think that maybe a dynamic aproach would be easier, at least for me. Meaning, having a dynamic suspension or something like that. But I couldn’t think of a practical way of setting it up, and also, I didn’t want to discard what we already had. I guess it’s the part of me that is out of their comfort zone while animating. 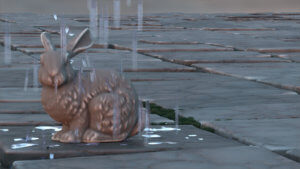 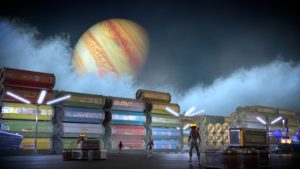 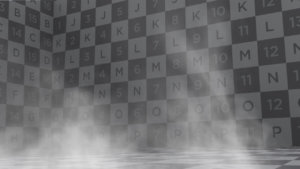 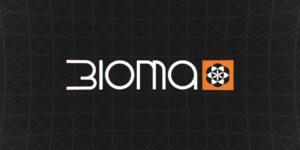