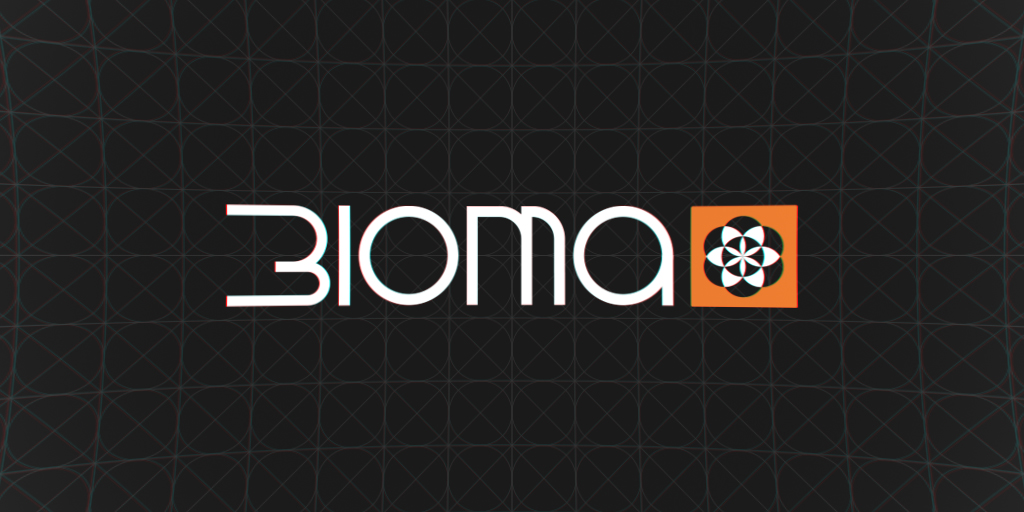 During the last third of my MFA in Visual Effects at SCAD, I worked on developing a procedural locomotion tool as a potential alternative/complement to crowds as my thesis project. Here are the final results of this time of research and development. To showcase this tool, Bioma, I put together this narrative sequence. The locomotion […] 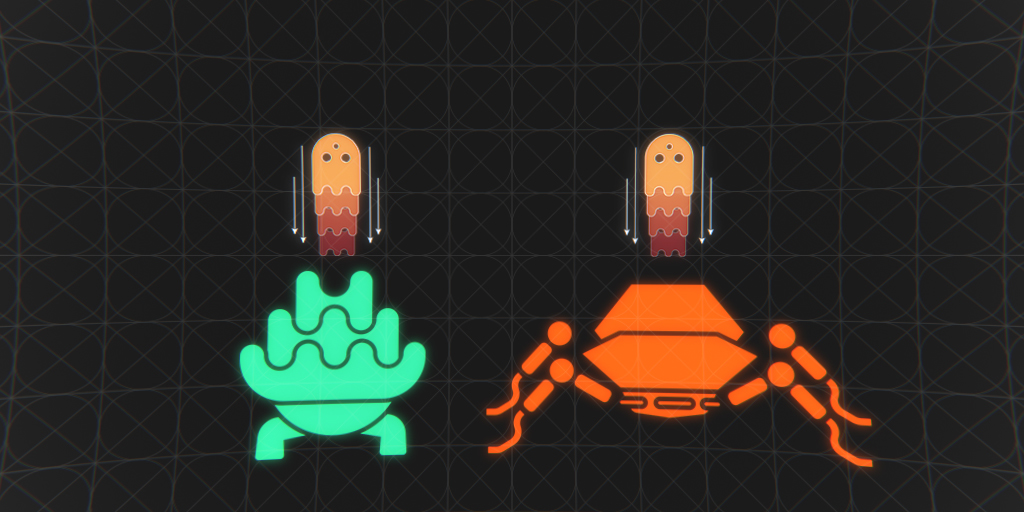 The biggest challenge of this thesis has clearly been to create the displacement set of rules that was pitched as the component named “Phasma”. Different from the actual creature leg locomotion for semi-believable behavior, this component deals with the displacement of the creatures in space to establish seeking and avoidance behaviors between the two types […] 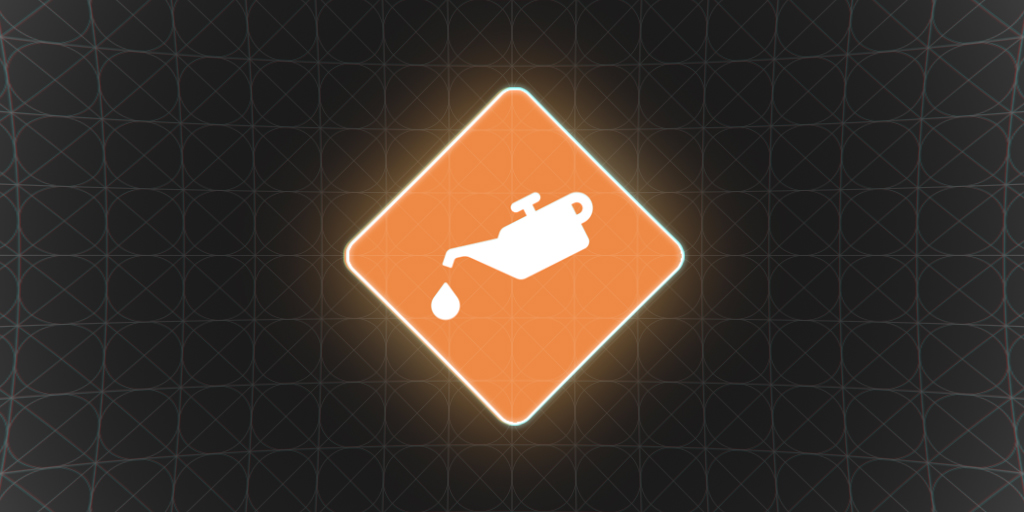 Getting the internal mechanics of this system to work requires a lot of back and forth through testing, and troubleshooting. The system might behave correctly in a particular scenario, but fail when the conditions are changed. During the last few days, I’ve been dedicated to polishing the systems within the HDAs of the creatures.  The […] 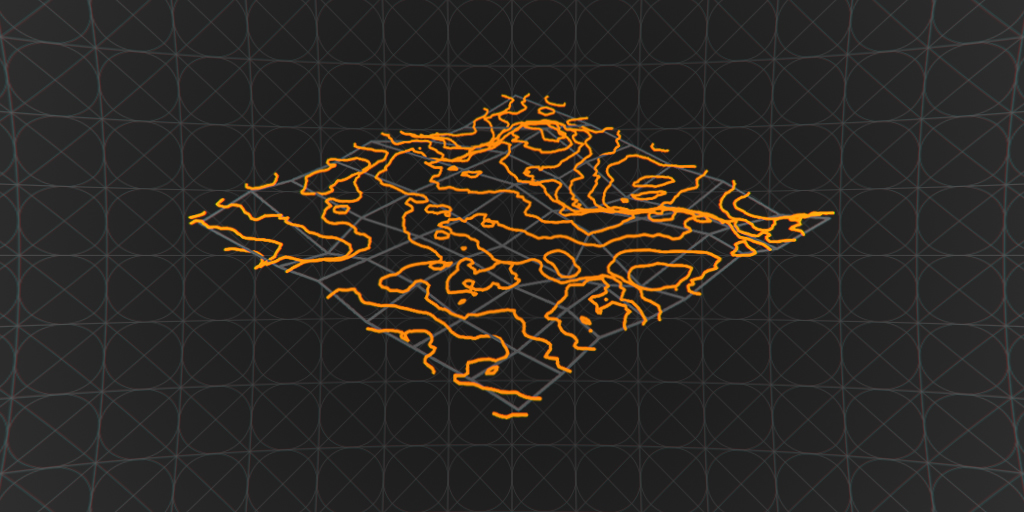 The creature system includes a habitat on which they can be placed. In the original proposal, this habitat was pitched as Arena. A name that will continue to be used throughout this development. This system will be packaged in its own HDA. It will then be possible to feed its data to the creatures for them to […] 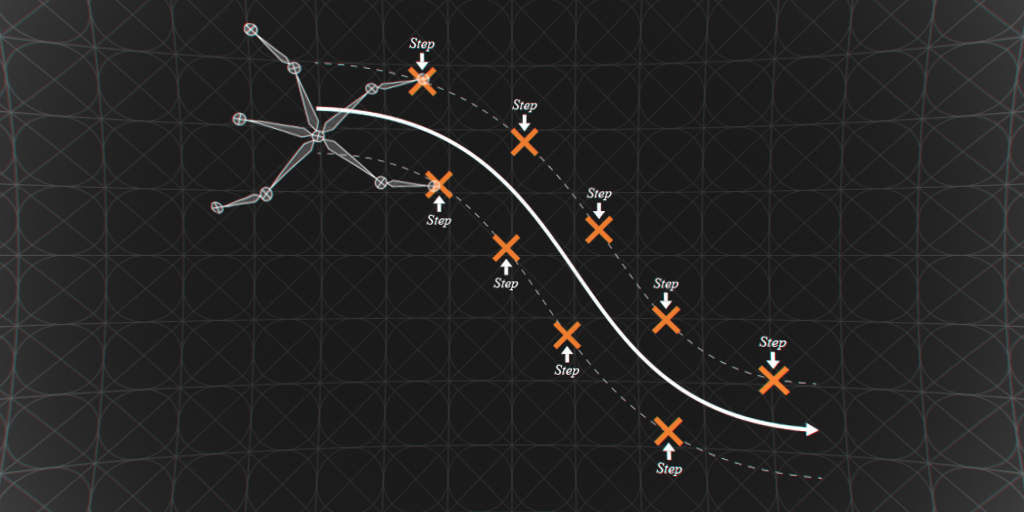 Now that the motion is possible and can be controlled as a point traveling on a predetermined path on the terrain, the logical next stage was to work on the stepping motion.  To achieve this, it was necessary to have the control point of the tips/feet copied onto the moving point and having another copy […] 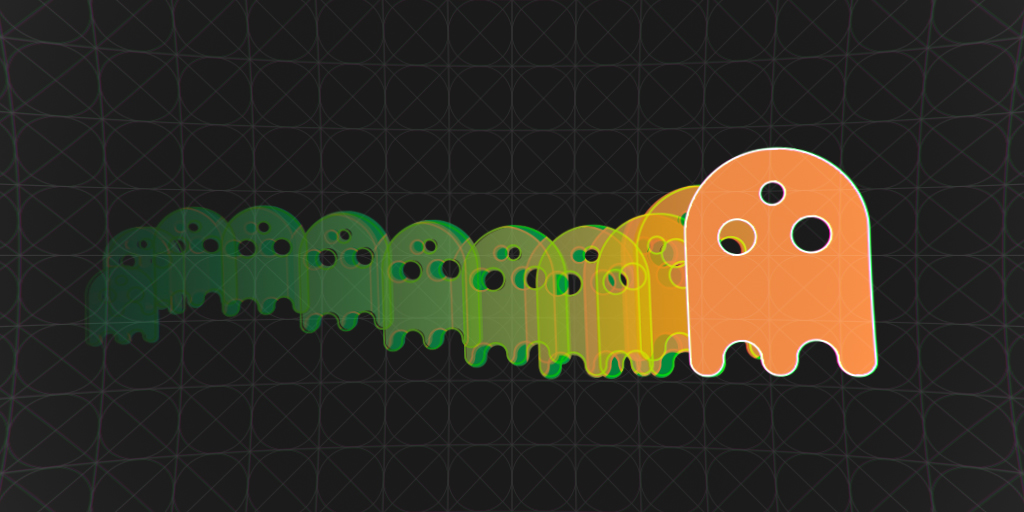 With the creature designs and HDAs at a good stage of development, I was able to move on to implementing the motion. For this, I started with a few tests based on something I learned from Matt Estela’s take on Sasa Budimir’s Hair Walker. But sought to adapt the method to the current creature implementation. I got started […] 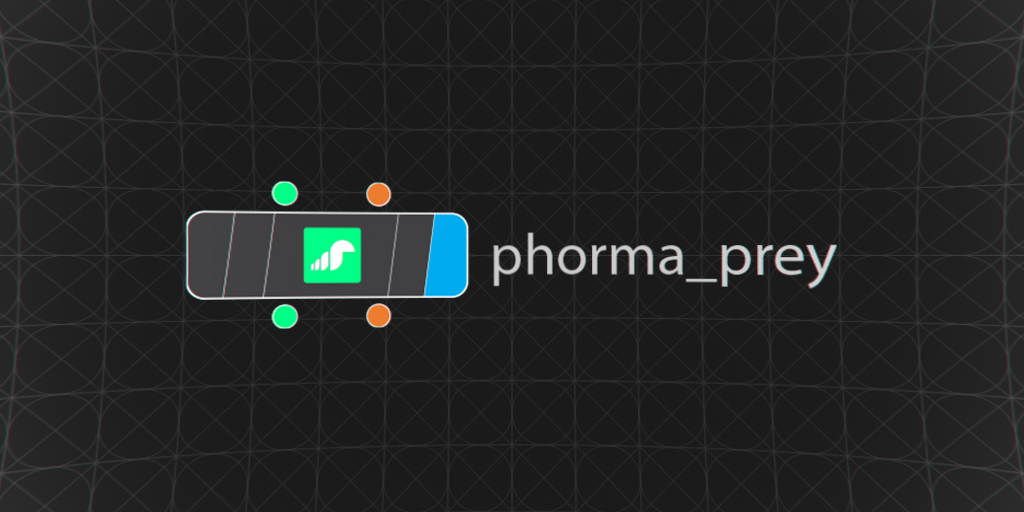 After having the prey design revamped and sort of locked, I stress tested the system and corrected many issues that came up when trying to assemble it into an HDA. Additionally, I updated the look a bit to give the creature some directionality. Once it was packaged into a Houdini Digital Asset, I created top […] 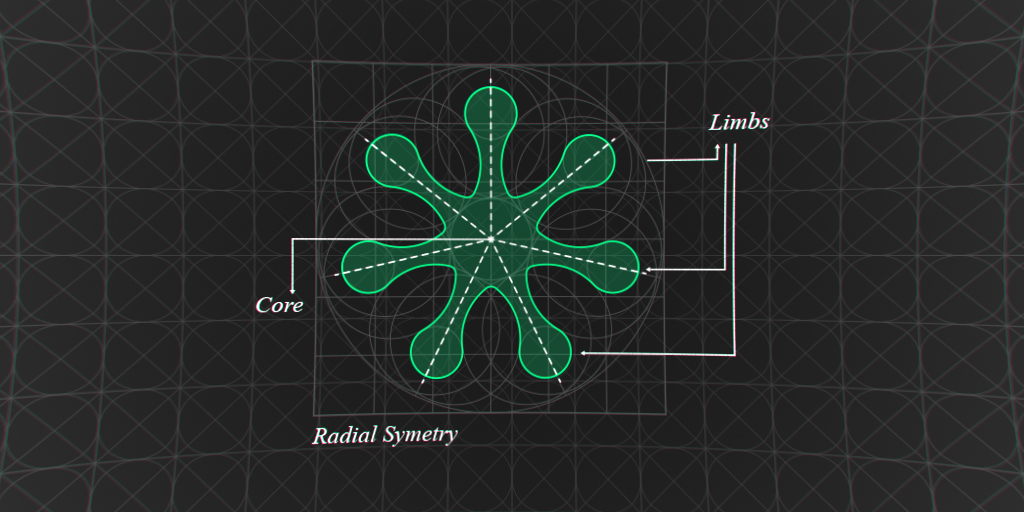 The prey creature design has proven to be less straightforward than the one of the hunters. I guess I had a clearer design idea in mind for them than for these. I have been through a meandering path of exploration and hessitation with this creature type. On Paper Explorations. Left, Gorey Creature, Right, Mixed Creature […] 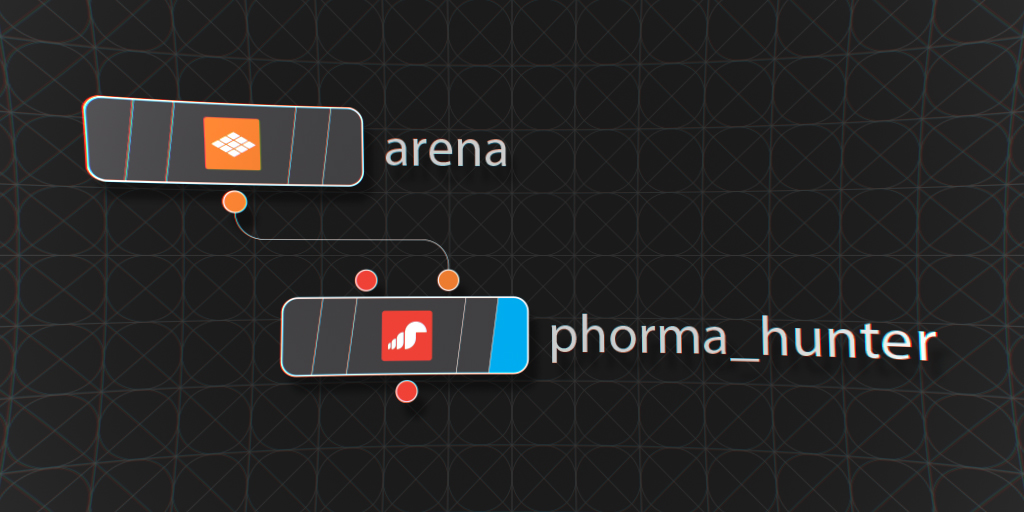 During the previous days I started to meet technical obstacles, as expected, after all this is something far from what I’m used to doing in Houdini, and also sort of one of the goals of this project. What goal, you ask? well, to challenge myself a bit a lot.  The hunter type creature has been […] 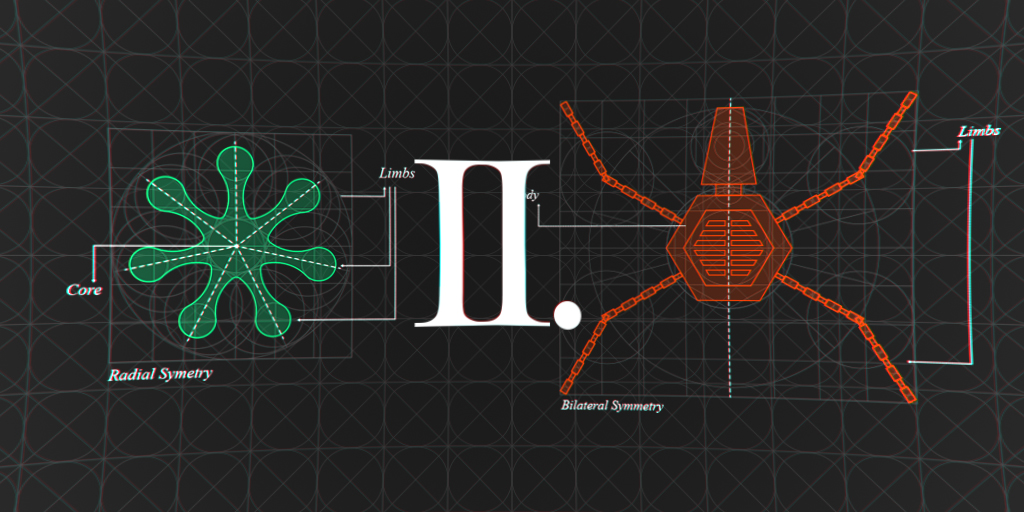 After kickstarting the whole design process for the creatures of the ecosystem, I have been engaged on a back and forth process of iterating through the weak aspects of the designs and upgrading them. Starting with the mechanical hunters, after showing the design around and evaluating them myself, I decided to do another pass on […]