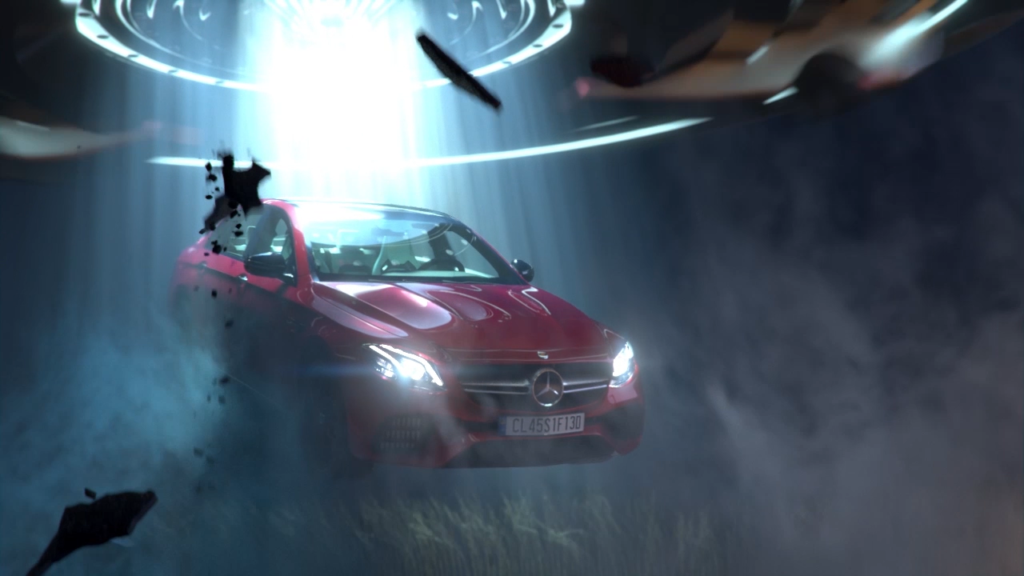 Ten weeks have gone by and we have presented to our mentors at The Mill for the last time. Many many thanks to Olivia, Kyle, Todd and Billy for all their guidance through this process. Our final version of the project: https://felipeamayaq.com/wp-content/uploads/2020/03/forBlog.mp4 We are pretty happy with the result although (as expected) there were many […]

Priorities to Get to 98% Done

We were asked to make a list of priorities to work on for this week, given that we are supposed to be at 98% done. The list we came up with was this: [Felipe] Dust continuity between shot 1 and 2 [Elyssa] Addressing road texture striation and scale in shot 2 (current scale too large) […] 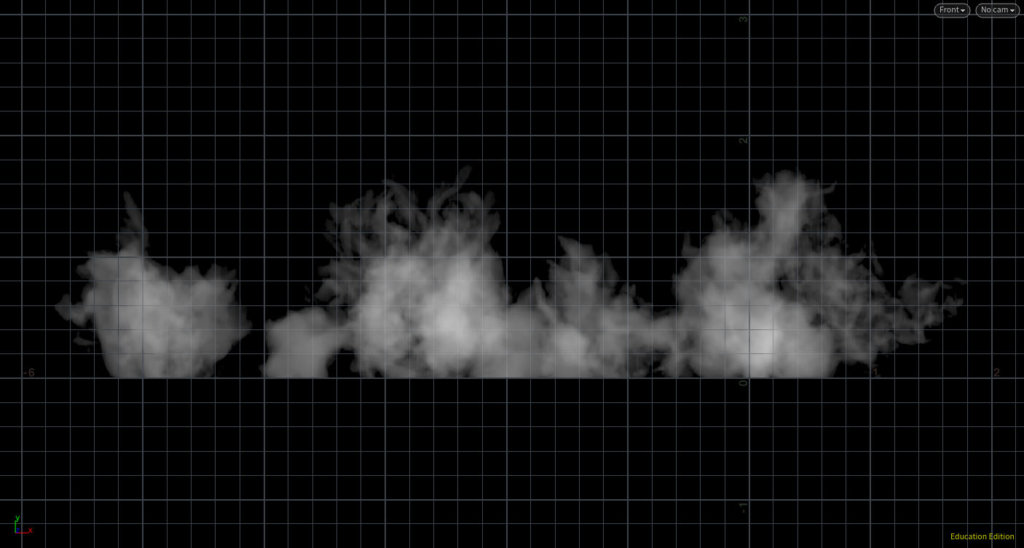 For this week the main comments from our mentors were more about having more stuff going on. Last week we added a bunch of layers to the effects by using millions and millions of particles, but moving them from Houdini to Maya using Arnold’s ASS files was somewhat problematic. Especially at render time, they created […] 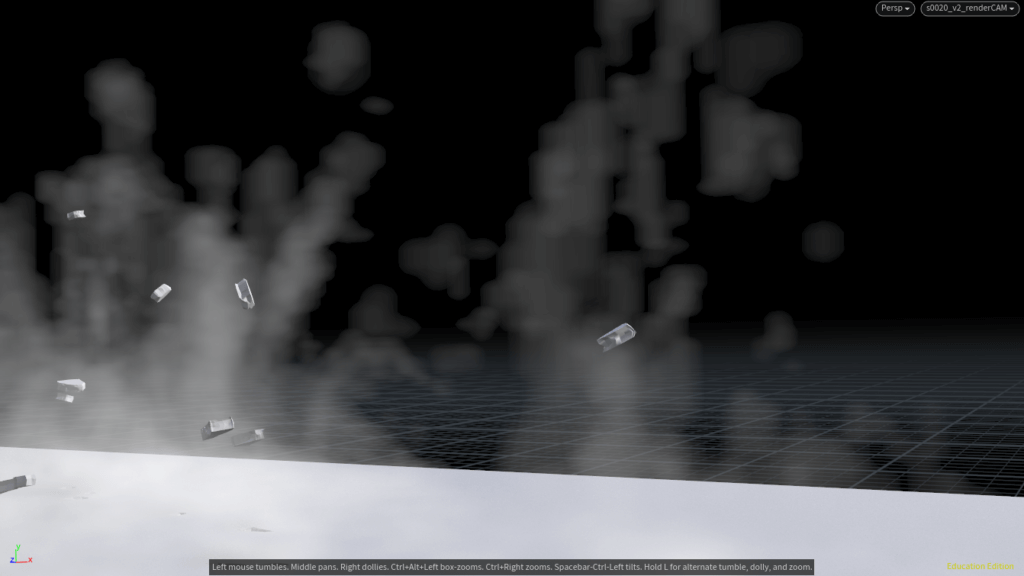 At this point, the broad strokes seem to be pretty much done. Now it is time to start adjusting, refining, adding little details here and there, and polishing. Since we had the meeting with our mentors at The Mill last Wednesday, I new notes to work on. Here’s a comprehensive description of the stuff that […] 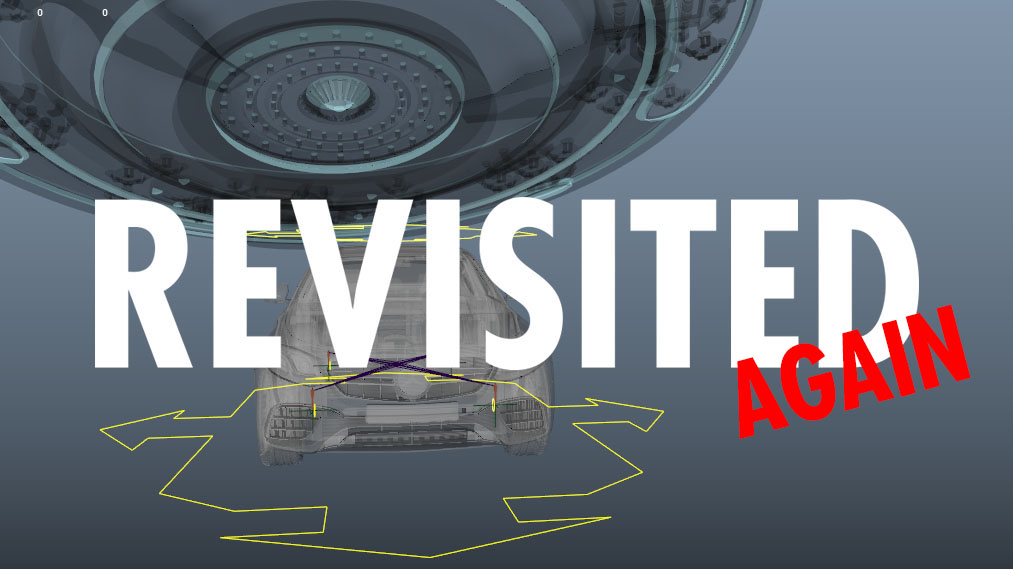 I think I mentioned a couple of posts ago that I got a lot of comments on the animation. They can be summarized in this sentence: “have it struggle more, don’t let it fall all the way”. Again, as a person who does NOT animate professionally, I find it really difficult to address these notes. But […] 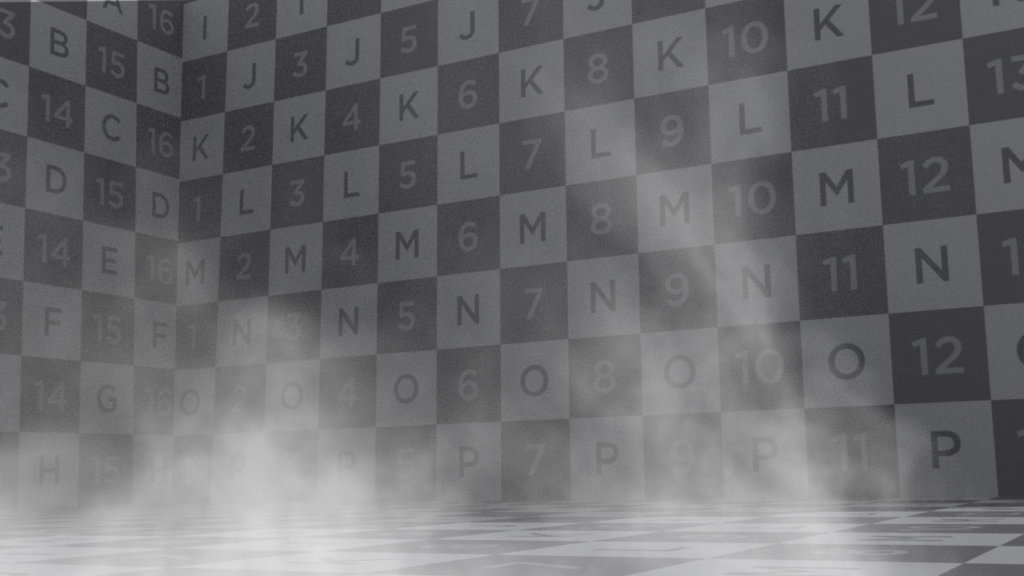 It’s been a couple of weeks ever since I had a rudimentary setup for pyro in the scene. But given that getting the asphalt and debris was a top priority, I put the smoke stuff on the back burner. Now, having the main concern refined to a decent point, I can start dabbling in pyro […]

Alright, as I said in my previous publication, this is gonna be all about effects. Sarah updated the shot blocking and I started updating the effects based on the comments we received last Monday. The first thing I did was to update the asphalt vector curves that make out the pieces to even them out, […] 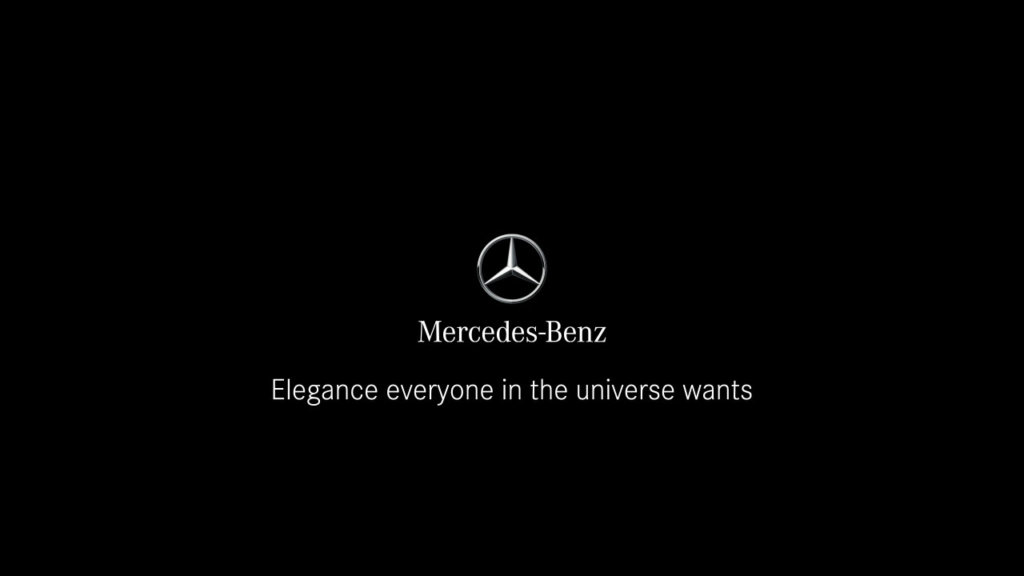 To make the whole sequence cohesive we needed a way to wrap the story. The idea has been around since the beginning, but the whole look development and effects took most of our attention and we didn’t get to do this until now that the main aspects are coming along well. I wanted to tackle […] 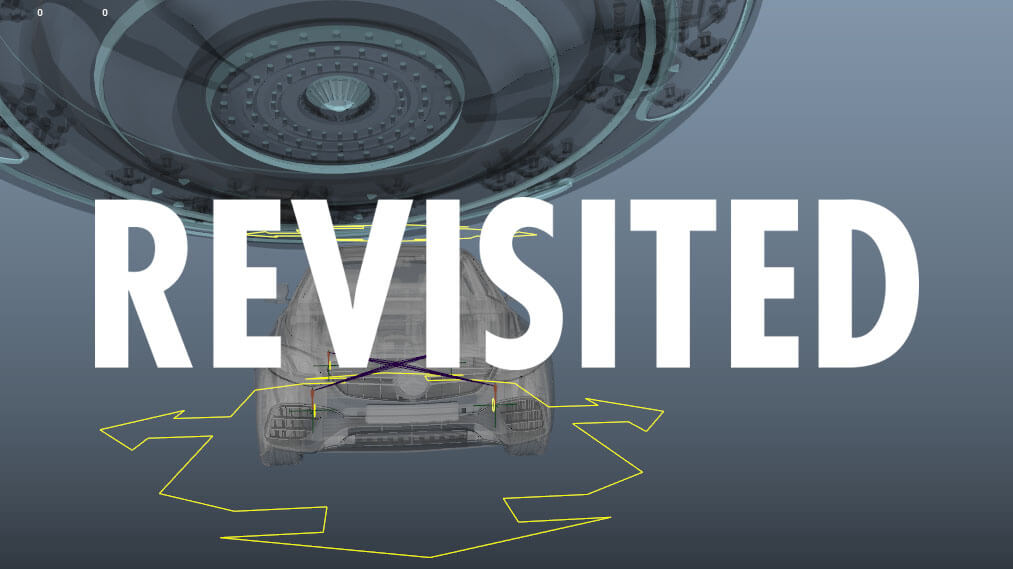 We presented on Monday to the good folks at The Mill. They gave us really good feedback, which is something everybody in the team is addressing right now, correspondingly. One of the things they mentioned was that the weight in the animation was something that got nailed (not the exact words, though), but that they’d […] 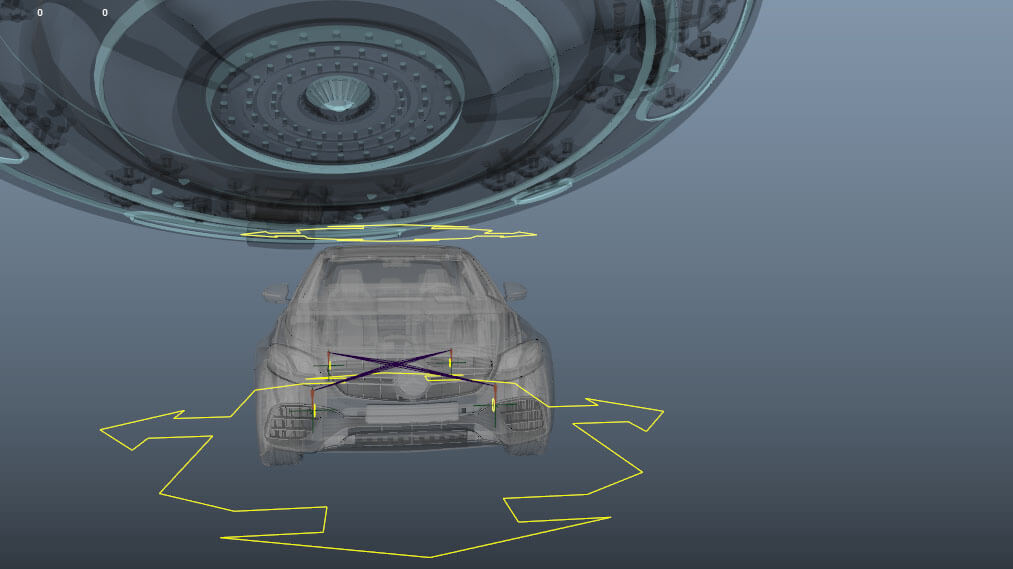 In animation, timing and weight play very important roles. So, to me it was really important to have a certain degree of separation between the wheels and the body of the car when talking about controllers to animate. For this we ended up consulting with Fred Qiao, a friend who’s also in the MFA program […]